Study on the environmental and socio-economic impact of export of renewable raw materials from developing countries to Germany for non-energetic use: Presentation to the public at the BMZ in Berlin 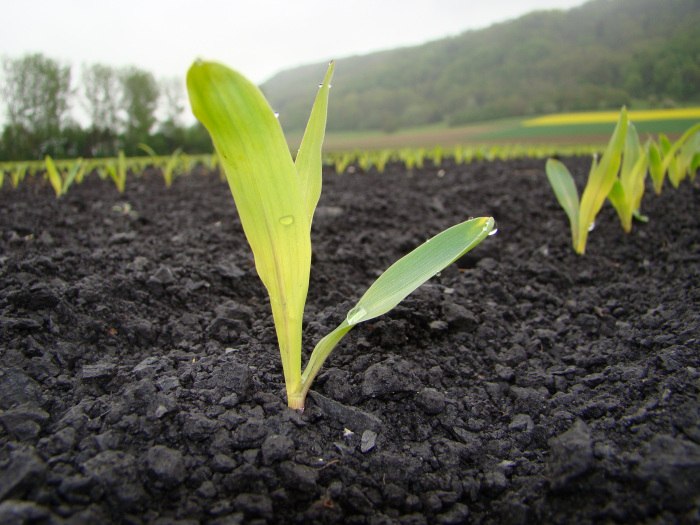 The Ministry for Economic Cooperation and Development (BMZ) held on 15 September 2011 an event on ‘Renewable Resources - Innovations for sustainable rural development in developing and emerging countries’ at its premises in Berlin. After an opening address by State Secretary Beerfeltz, the Head of the Division on Rural Development and Global Food Security, Dr. Schmitz, presented a new BMZ position paper on biofuels. This was followed by the presentation of the study implemented by AFC Consultants International (AFC) on order of GIZ. The study was commissioned by the BMZ and carried out by AFC to avoid a mistake often made: the insufficient consideration of important aspects of sustainability such as impact on the population and the natural environment in the promotion of economic policies and initiatives. One such example is the (undifferentiated) promotion of the use of renewable resources for biofuels, which has led to a number of unintended effects and sparked heated debates on the resulting environmental and social costs and effects of such interventions. Depending on product and climate, a number of developing countries have comparative advantages in the production of certain plant materials. The increasing demand for agricultural raw materials for non-energetic use, which often can be imported without customs barriers, would give developing countries access to new markets, thereby creating a high potential for trade development and thus for foreign exchange earnings and poverty reduction. At the same time, however, the additional demand for biomass increases pressure on the natural resources available and can generate social and environmental risks, particularly in countries with inadequate legal frameworks. These include inter alia land grabbing and the displacement of small farmers and local communities, additional greenhouse gas emissions, increased discharge of other harmful substances into the biosphere, increased water scarcity, loss of biodiversity, and – endangering food security - competition with food production. To highlight and explore the potential benefits and risks, and provide recommendations which would serve to help avoid the mistakes of the past, presented the study was commissioned by GIZ on behalf of BMZ. It investigates the development of the demand for these resources and the current state of socio-economic and ecological impact on the commodity-exporting countries. Five commodities produced in seven producer countries were chosen to be the subject of case studies for an in-depth-analysis: Palm kernel oil production in Indonesia, Malaysia and Ghana; Coconut oil production in the Philippines; Castor oil production in India; Natural rubber production in Thailand; and Jute production in Bangladesh. The study is written in German. However, their main findings are also presented in an English summary. The study will be available soon in pdf format from Ms. Jutta Schmitz (jutta.schmitz (at) giz.de), Adviser for the Sustainable Management of Resources in Agriculture (NAREN) programme, which works on behalf of the German Federal Ministry for Economic Cooperation and Development. For further information, contact Mr. Johannes Geisen (johannes.geisen (at) afci.de) at AFC in Bonn.