International Technical Advisor (ITA)/ Team Coordinator for the Inovacarne Project: Innovation and Sustainability in the Beef, Timber, and Soybean Production Chains in the Amazon Region 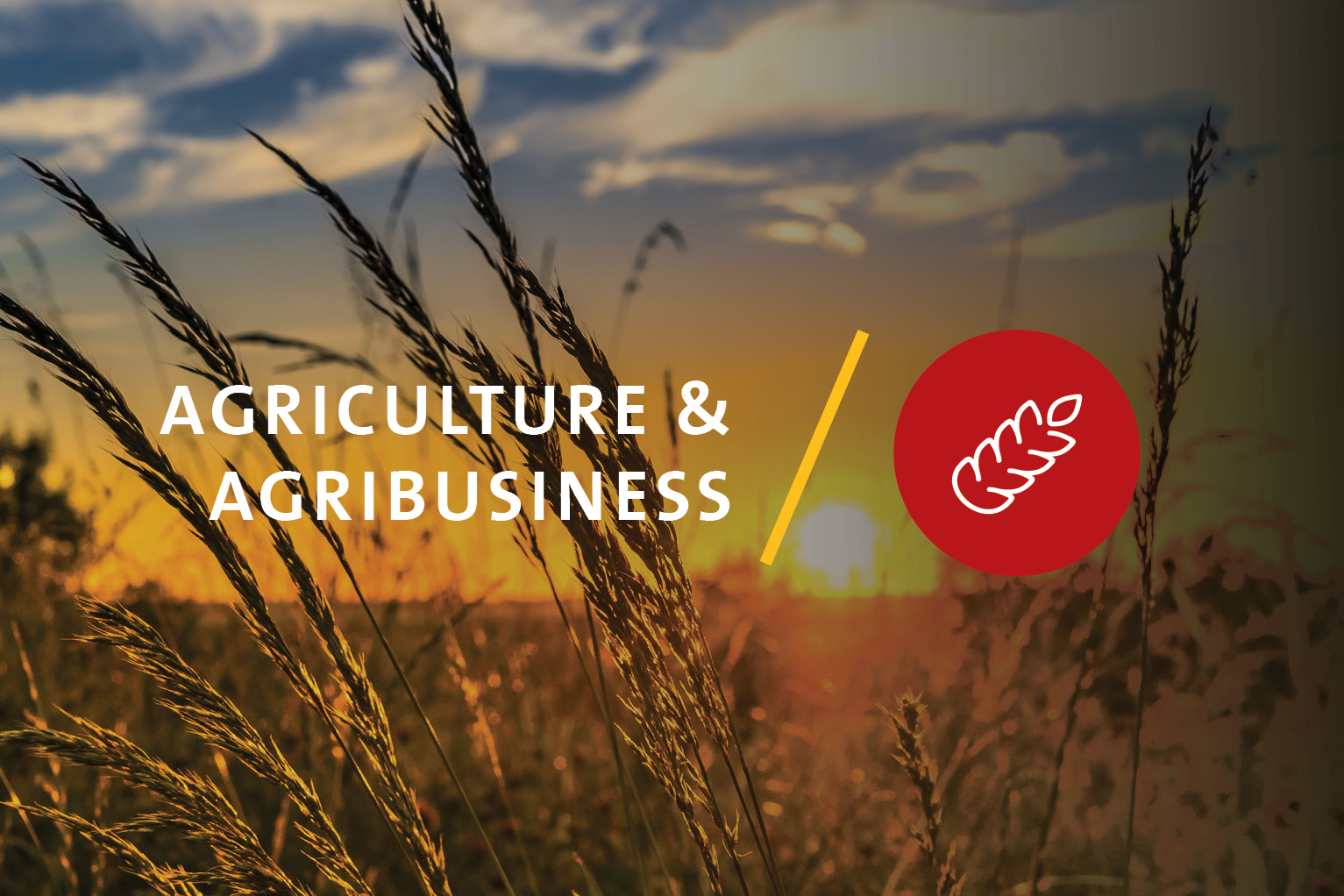 In a decade, beef production in the Amazon has grown more than 25% (from 48.7 million head of cattle in 2007 to 62.2 million in 2017). Even so, in the Amazon alone there are about 10 million hectares of abandoned or poorly used pastures. Sixty five percent of the deforested area in the region is occupied by pastures, with an average stocking rate of less than one head of cattle per hectare. These abandoned pastures can be destined for natural regeneration according to the Forest Code or recovery for agricultural destination, which would incorporate into the agricultural production system, a large extension of area, without the need to open new areas for agriculture.

The objectives of the Project INOVACARNE consist of the conservation of the forests of the Amazon Region and the sustainable use of its natural resources through compliance with socio-environmental norms related to those agricultural value chains that most threaten the Amazon Forest (meat, timber, and soy). This requires a well-coordinated cooperation between the competent authorities, producers, the private sector, and civil society.

To achieve its objectives, the project is structured in 4 major components aiming at the following outputs:

(1) Tools for classifying and monitoring the socio-environmental situation of rural properties and intermediate products of the selected value chains (beef, timber, soybean) are used by the competent authorities at federal and state level (socio-environmental compliance platform).

(2) Effective initiatives to improve the traceability of sustainably produced products along the value chains and their valorization are expanded.