Round Table with Ministry and Organic Control Bodies in Ukraine 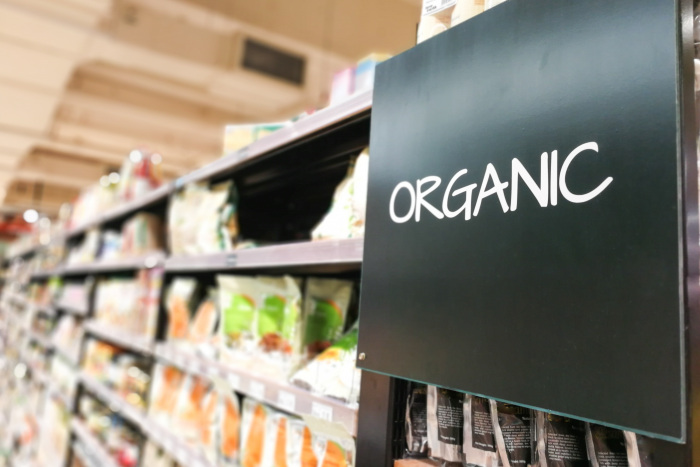 On December 3, 2020, a round table "Information on Requirements for Organic Control Bodies in Ukraine" was held in an online format. After the first round table during the BIOFACH trade fair in February, this was the second information event specifically aimed at organic control bodies , which was initiated by MDETA and carried out with the support of the project "German-Ukrainian Cooperation in Organic Agriculture" . This project is funded by the German Federal Ministry of Food and Agriculture and implemented by AFC in cooperation with IAK.

The event was attended by more than 50 participants, including representatives of 15 foreign control bodies from Europe and South America, which presently certify organic operators in Ukraine according to foreign standards.

Representatives of MDETA, the State Service of Ukraine for Food Safety, Consumer Protection and the National Accreditation Agency of Ukraine informed the participants about the new legislation of Ukraine in the field of organic production, circulation and labelling of organic products, the current state of implementation of the organic law and the procedure of accreditation of control bodies. Lawyer Hanspeter Schmidt complemented the event with an update on the new Regulation (EU) 2018/848, which regulates organic production in the member states of the European Union from 1 January 2022.

The round table enabled foreign organic control bodies to familiarise themselves with the Ukrainian organic legislation and its specific requirements. A survey conducted during the event showed that the participants had a generally positive opinion of the new Ukrainian organic legislation. In addition, 10 organic inspection bodies expressed their interest to be accredited in Ukraine in the future. The management of unwanted residues in organic products is seen as the biggest challenge with regard to the new EU organic regulation, which will be much more complex in the future. Moreover, producers will be more responsible for their own production in this regard.

MDETA intends to continue its dialogue with the organic control bodies and other market actors in order to keep them continuously informed about the requirements and facilitate the development of the national organic sector.