The first Ukrainian forum at SIAL Paris organized by AFC 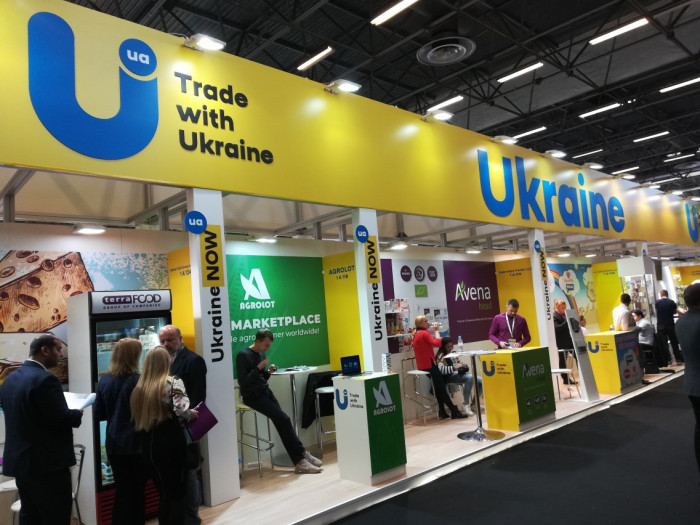 Since 2015, AGRITRADE Ukraine project, financed by the German Ministry of Food and Agriculture and implemented by AFC Agriculture and Finance Consultants GmbH and IAK, supports Ukrainian producers with questions related to trade with the European Union. This year, AGRITRADE team partnered with the Ukraine Horticulture Business Development Project and the Export Promotion Center KCCI to organize the first Ukrainian Forum during one of the largest food trade shows, the SIAL in Paris. This forum gave Ukrainian producers possibilities to acquire information about various international projects supporting export and gave them the opportunity to present their companies to international buyers. The event was well received by all visitors and is considered to be the starting point for further similar events in future.

The SIAL Paris, held on 21st - 25th of October 2018, has become the meeting point for more than 160,000 food industry professionals from 194 countries around the globe. Ukrainian producers also did not miss the chance to represent their products. Around 55 Ukrainian companies were exhibiting during the food expo. It is important to mention that this number more than tripled since 2014, when the first official Ukrainian stand was set up and only 16 companies were showcasing their products.